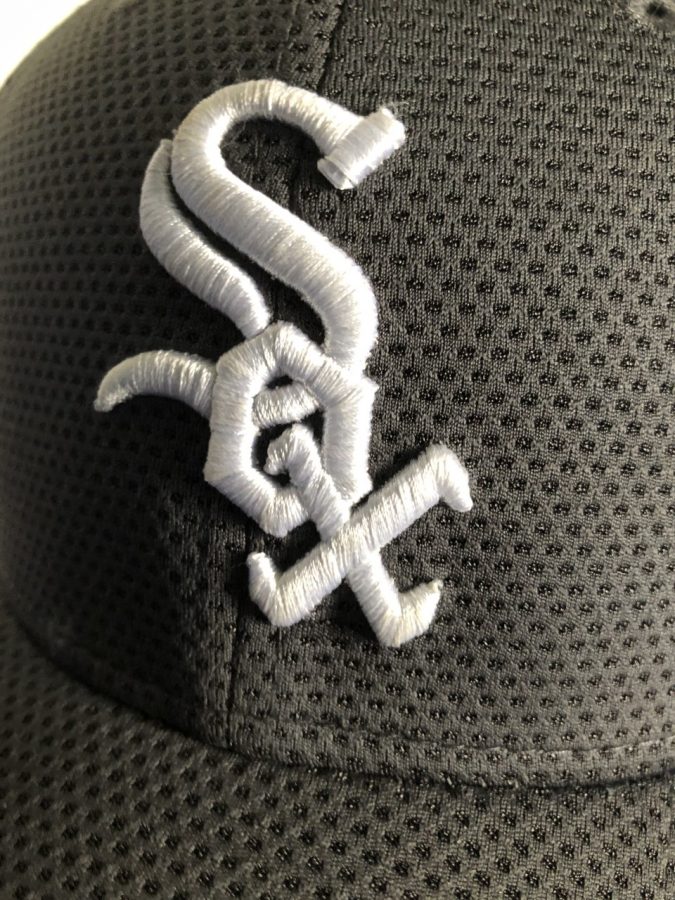 Was the long rebuild worth it for the Chicago White Sox? I think so because this last season for the Sox was phenomenal. The Sox dominated this year with their stud line up led by Tim Anderson and Jose Abreu. The Sox ended up one game behind the first-place spot in their division, which was not predicted by most people for this year’s season. Even though they lost in the first round of the play offs, they are still ahead of schedule to where they were projected for this year’s season. I believe this offseason can be a big one for the Chicago White Sox. The first big signee for the White Sox is going to be there manager. The three candidates for this are Tony La Russa, AJ Hinch, and Alex Cora. Tony La Russa has quite the resume. He has over 30 years of coaching, he has won 3 World Series, and is 3rd in all time wins for a manager. AJ Hinch is the next candidate. He was the Astros coach for a couple years and won them a World Series in 2017. Next is Alex Cora, he’s coached the Red Sox and the Astros. He won back to back World Series for two different teams in 2017 and 2018. I think any of these guys are great choices, and I think they will help the Sox win a World Series. Next is the pitching depth in their rotation. The Sox only had two guys in Lucas Giolito and Dallas Keuchel. The big free agent this year for pitching is Trevor Bauer. Trevor just came off of having a CY Young year. He had an ERA of 1.73! If the White Sox sign this stud, the Sox’s depth for pitching will be looking good for this 2021 season. Next, I hope the Sox resign James McCane. He has done well for them in the years he has played for them. I do think it will be hard to since they just signed Yasmani Grandal, who is a stud catcher himself. So, playing time might be hard to get on the Sox since he can get more opportunities somewhere else. Lastly, the Sox had a little bit of a right field issue with Nomar Mazara. He underperformed last year and hit .228 for this season with only 1 homerun. The 1 homerun is disappointing because this guy was supposed to be a big homerun hitter and all he could do was that. The White Sox have been targeting free agent Joc Pederson from the L.A. Dodgers. Him and Mazara are similar, they both are lefty swingers who absolutely mash off of right-handed throwers. I think if the Sox sign Joc Pederson he and Mazara will be competing for the right field spot, or they could possibly use one as a DH. Wrapping up, I hope the Sox can land some of these guys so that their 2021 season can be even better than the 2020 season.